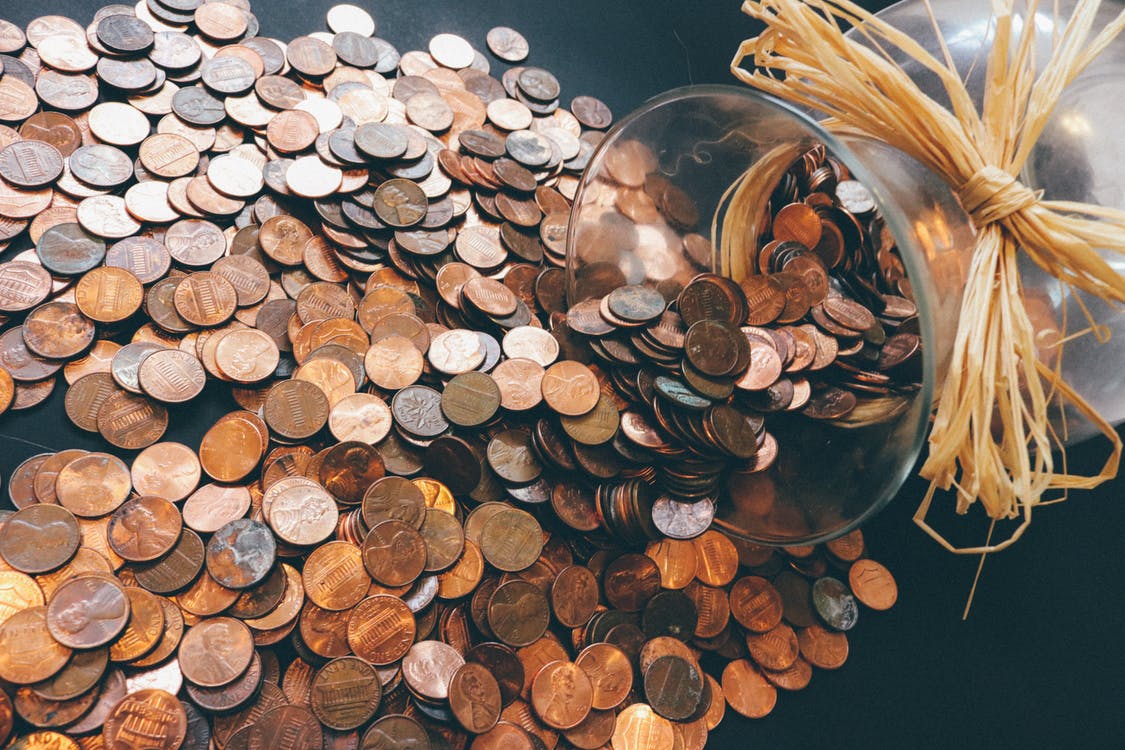 Carol Beadle is no stranger to Employee Benefits, having accumulated 30 years worth of experience.  Carol is a big believer in controlling medical costs and thoroughly educating employees about their benefits; she manages all aspects of her client's accounts, including compliance.  On September 24, 2019, the U.S. Department of Labor announced a new final rule that updates the salary thresholds that some individuals must meet in order to qualify for a minimum wage and overtime exemption under the federal Fair Labors Standards Act (FLSA).  Affecting the exemptions for executive, administrative and professional employees (EAP), highly compensated employees (HCEs), employees in the motion picture industry and individuals who work in various U.S. territories, the final rule becomes effective January 1, 2020.  What does that mean for employers?!  Action steps include:  determining which currently exempt employees have salaries below the new threshold and deciding whether to increase salaries for these individuals or reclassify them as non-exempt employees.

The final overtime rule will allow employers to use up to 10 percent of an employee's bonuses to satisfy his or her salary level requirement if:

The final rule also contains a "catch-up" provision that enables employees to remain exempt when their non-discretionary bonuses aren't enough to meet the salary level required by an FLSA exemption.  Under this new rule, employers must make a "catch-up payment" within one pay period at the end of the 52-week period to avoid losing the employee's exempt status.  The Department of Labor has warned that any catch-up payment "will count only toward the prior year's salary amount and not toward the salary amount in the year in which it was paid".

The final rule maintains the current salary level of $380 per week for American Samoa, but sets a new salary level of $455 per week for employees in Puerto Rico, the U.S. Virgin Islands, Guam, and the Northern Mariana Islands.  The rule also sets a new base rate threshold for employees in the motion picture producing industry of $1,043 per week.  This new threshold can be prorated based on the number of days the employee has worked.  The DOL intends to update the standard salary and HCEs total annual compensation levels more regularly in the future through notice-and-comment rule making.

If you have any questions on this update or other compliance issues affecting your business, Carol can be reached at c.beadle@walkerhughes.com or by phone at 317-660-2440.