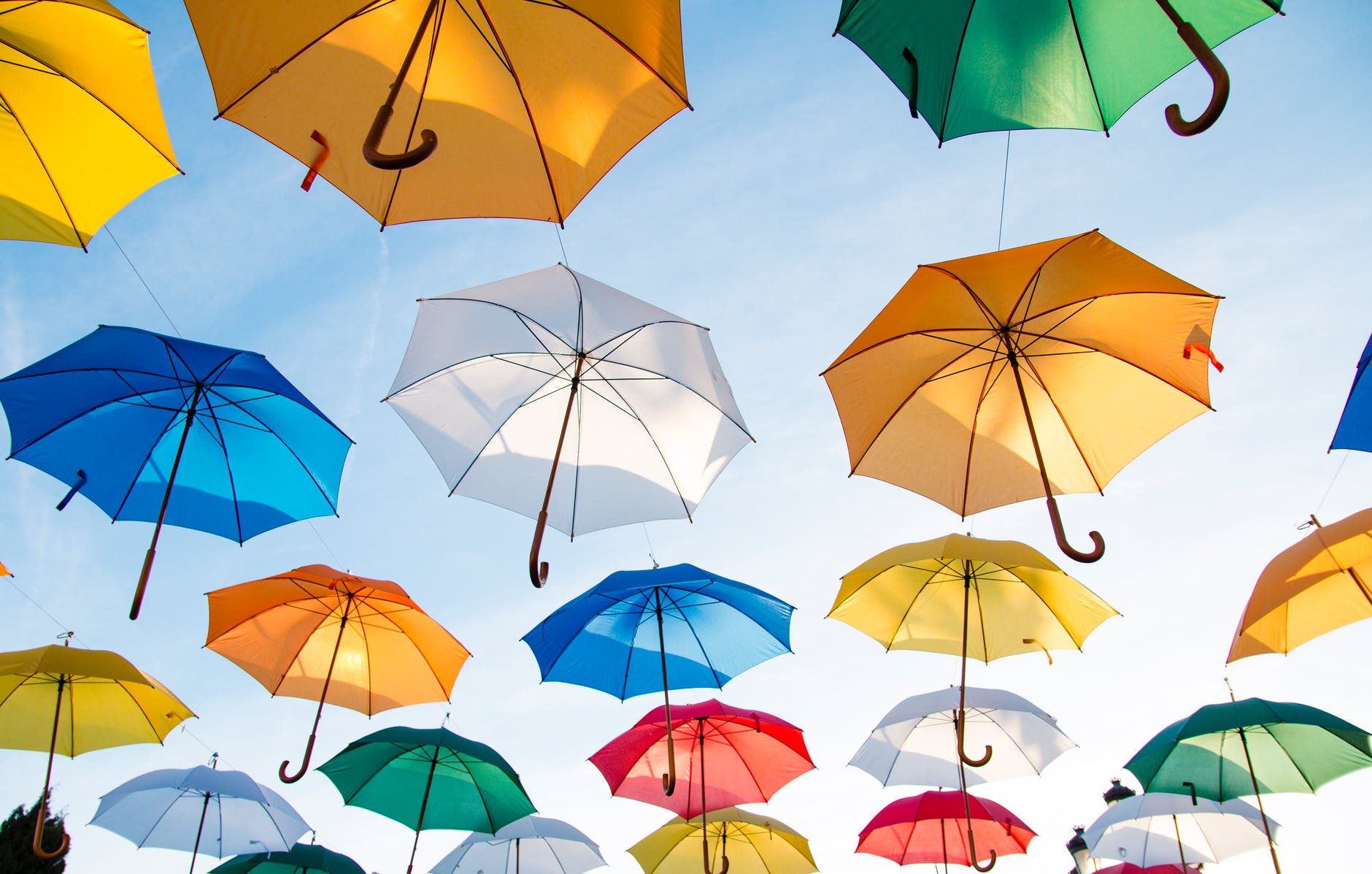 The answer to 'how crazy the craziest things you can insure?' is simple - it depends who you ask.

I stumbled across an article, ‘the 15 craziest things you can insure in 2019’.  And to be honest, maybe the insurance industry has jaded me, but most of them didn’t really seem that crazy to me.  Rather, I scrolled through the list noticing that WalkerHughes has an insurance market available for greater than half of the ‘crazy’ situations mentioned on this list.

Insurance seems complex, the language and terminology can be confusing, the situations in which it applies and what products are needed when can be very overwhelming.  But the concept of insurance at its core is really pretty simple when you break it down in laymen’s terms – if you have an asset, something of value, and you would be out a certain financial loss if an unforeseen incident caused damage or destruction to it, then you can insure it.  Sounds simple, right?

But what is defined as something of value???  That depends – say for instance you’re a Division 1 quarterback, you’ve yet to be drafted but you’re predicted to be a first-round draft pick, which would provide serious earning potential.  Athletes can purchase insurance on their draft “stock” should an unforeseen injury prevent their projected high-ranking draft thus resulting in a direct financial loss, that is an insurable interest they have in themselves.

Once an athlete makes it to the big league, their earning potential is contingent on their ability to remain at that level, therefore, they can purchase insurance on the body parts they are dependent on to be able to maintain their level of play.  Is Tom Brady’s throwing arm insured?  That answer is unknown, but his hero is a Massachusetts Independent Insurance Agent of over 45 years, his father Thomas Brady Sr., so it is highly possible.

Since we are on the topic of sports, have you ever played in a local golf outing and saw the hole-in-one sign featuring a vacation, car or cash prize?  Well most likely that prize was funded via an insurance product.  The company that sponsored the hole, purchased the insurance policy that would pay the prize should a golfer fulfill the requirement – sinking the shot in one stroke.  Insurance is game of odds, the higher the risk of something happening, the more expensive the premium.  The lower the odds, the lower the price to insure.  Golf Digest and the National Hole In One Association estimate that a tee shot hit by an amateur golfer on a par-3 goes into the hole one out of every 12,750 times, therefore, premiums on this type of an insurance product are relatively inexpensive considering the size of the potential payout.

Several of the other items mentioned on the list of crazy things can be covered via special event policy or added by special endorsement to your homeowners or businessowners policies.  Something to keep in mind should you be hosting, not only the liability associated, but also the direct financial loss that could occur should you be unable to hold the event you’ve invested in.

While the insurance world can be crazy, the craziest part is, it affords a lot of unique solutions that a product can be tailored to fit your needs!  If you have an asset you need protection for, WalkerHughes is here to help you protect your investment.